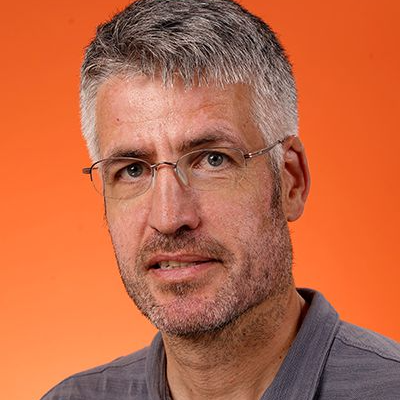 Alec MacGillis is an editor-at-large at The Baltimore Banner. He also covers politics and government for ProPublica. MacGillis previously reported for The New Republic, The Washington Post, and the Baltimore Sun. He won the 2016 Robin Toner Prize for Excellence in Political Reporting, the 2017 Polk Award for National Reporting, and the 2017 Elijah Parish Lovejoy Award. His work has appeared in the New Yorker, Atlantic, New York, Harper's, and New York Times Magazine, among other publications. A resident of Baltimore, MacGillis is the author of The Cynic, a 2014 biography of Sen. Mitch McConnell, and the forthcoming Fulfillment: Winning and Losing in One-Click America.

Journalist Alec MacGillis recounts his turn in the jury box as foreman.