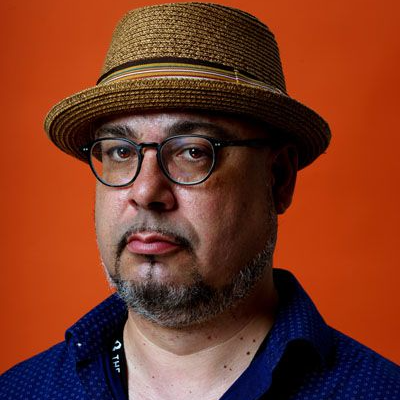 Alejandro Danois is a sports writer specializing in long-form storytelling, looking at society through the prism of sports and its larger connections with the greater cultural milieu. He's more interested in telling the story behind the story as opposed who scored how many points, the final score or who won the game. He aims to bring a humanity and passion to his stories, injecting a nuance to his subjects that make people think, laugh and feel a range of emotions as we ponder the true essence of sports in our society and why we love the games that we love, why they matter, how they connect us and what they mean to the greater community. As the lead writer and a producer for the CBS Sports program "HBCU's: Elevating the Game", which aired during the 2021 Final Four, he got to work alongside one of his childhood superhero's, Baltimore Bullets and NBA legend Earl "The Pearl" Monroe. Alejandro is the author of "The Boys of Dunbar, A Story of Love, Hope and Basketball", which chronicles a year in the lives of the 1981-1982 Baltimore Dunbar High School Poets, considered the greatest prep basketball team of all team, featuring four players that went on to play in the NBA. He also served as a Producer on the ESPN Films 30-for-30 documentary Baltimore Boys. Alejandro has also hosted the NBA Beat radio segment on WYPR, 88.1 FM and the Sports Rap and Blacktop Exchange Sports Report programs on 88.9 FM, WEAA in Baltimore.

How did Baltimore, a city of some 560,000 residents, become such fertile ground for basketball excellence? To get a deeper perspective, The Baltimore Banner spoke with hoops historian and Executive Director of The Black Fives Foundation, Claude Johnson.

FIFA announced the host cities for the 2026 World Cup this evening — and Baltimore wasn't chosen.