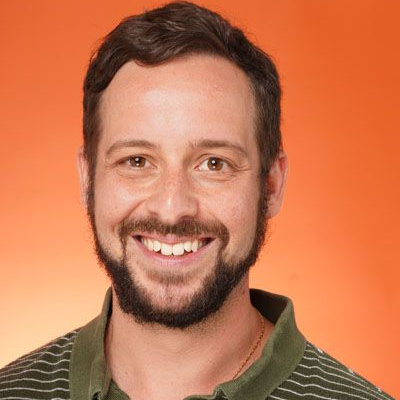 Ben Conarck joined The Baltimore Banner as a criminal justice reporter focusing on law enforcement in July 2022. Previously, he worked for the Miami Herald as a healthcare reporter and led the newspaper’s award-winning coverage on the coronavirus pandemic. He was a member of the investigative team studying the forensics of Surfside’s Champlain Towers South collapse, work that was recognized with a staff Pulitzer Prize for breaking news. Prior to his time in Miami, Conarck was an investigative reporter covering criminal justice at the Florida Times-Union, where he received the Paul Tobenkin Memorial Award and the Al Nakkula Award for Police Reporting for his series with ProPublica on racial profiling by the Jacksonville Sheriff’s Office.

‘There is no excuse for a 9-year-old to have a gun’: Boy showed up armed, accidentally kills Baltimore teen, police say

An Edmondson Village family is grieving after the boy showed up to their home, then accidentally fatally shot their teenage daughter, according to police.

Leak in question concerns the firing of Dana Hayes, a former police department civilian employee who was terminated in April.

More motorists are complaining about being scammed by squeegee workers for hundreds, or thousands, of dollars using smartphone payment apps. City officials are coming up with a plan, but the legal recourse for victims is unclear.

Baltimore has a city code banning squeegee work, but it might violate the First Amendment

Police commissioner has said he’s still unclear how to instruct officers to cite that section of the code in a way that doesn’t violate the U.S. Constitution.

Attorney for family says questions remain, including how fast the officer was driving when he ran the red light and struck Terry Harrell.