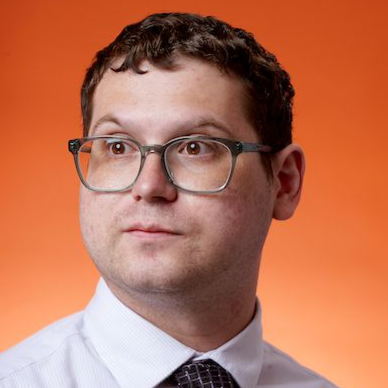 Dylan Segelbaum is the courts reporter at The Baltimore Banner. He previously worked for 7 1/2 years at the York Daily Record/Sunday News, where he covered courts and issues in the criminal justice system. That’s in addition to completing internships at the Philadelphia Daily News and CBS-3 (KYW-TV) in Philadelphia. The Pennsylvania Keystone Media Awards have recognized his work in investigative, enterprise and beat reporting. His reporting about a former Boy Scout scoutmaster in Chambersburg, Pennsylvania, who testified before a grand jury and admitted that he had abused 16-18 people, was a finalist in the 2020 Livingston Awards for Local Reporting. He earned his bachelor’s degree in broadcast and digital journalism in 2015 from Syracuse University, where he spent 3 1/2 years as a reporter for the independent student newspaper, The Daily Orange. He now lives in Baltimore.