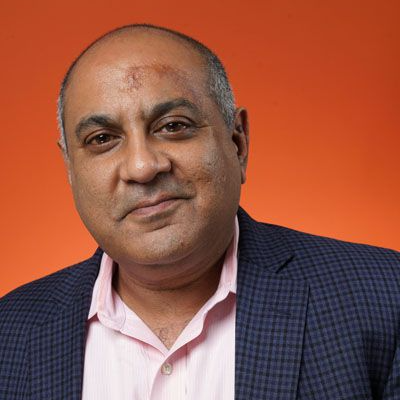 Imtiaz Patel is the CEO of The Baltimore Banner. Imtiaz is a former executive with Dow Jones and The Wall Street Journal where he led circulation strategy and served as GM of key business verticals. Previously, Imtiaz was a consultant with Kurt Salmon Associates and Deloitte focused on growth strategy and business turnarounds. Most recently, Imtiaz advised several news organizations, including The Philadelphia Inquirer, Gannett and USA Today, and also led the efforts to acquire The Baltimore Sun and Tribune Publishing. Imtiaz holds a B.Sc. in Economics, Accounting & Finance from The London School of Economics, as well as an MBA from Columbia Business School.

When I first moved to Baltimore I was ignorant of the food options beyond crabcakes, but have become pleasantly surprised by the great restaurants.

A note from our publisher and CEO Imtiaz Patel

One of our earliest decisions at The Baltimore Banner was to structure ourselves as a nonprofit, focused on delivering quality, trustworthy news that serves our mission. And unlike a hedge fund, we won’t be in it for the money, focused on profits.

A note from the publisher: Our partnership with WYPR

The CEO and publisher of The Baltimore Banner shares the rationale behind a new partnership with Your Public Radio (WYPR) and reviews our plans as we gear up for the launch of our news site.