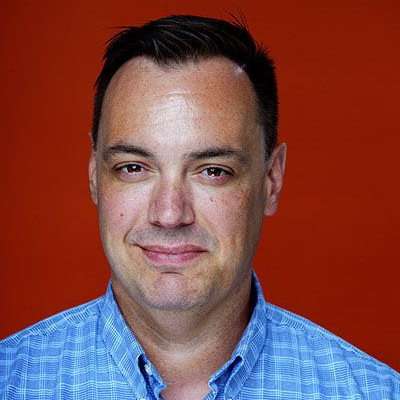 John is the political editor for The Baltimore Banner managing state and local government coverage. Previously he has worked as the Washington correspondent for WNYC public radio, helped launch the NPR StateImpact project in Florida, covering education and covered the governor, legislature, state budget and taxes in South Carolina. John was born and raised in Howard County and has covered Maryland politics for The Daily Record and been an editor at The Baltimore Sun.

The poll contacted 1,008 Marylanders age 18 or older by landline and cellphone from September 8-12.

Got a question for Maryland candidates? Submit it for The Baltimore Banner’s voter guide

We're putting together a voter guide and we could use your help.

Read the results of the Goucher College poll of Maryland voters

Read the results of The Baltimore Banner’s Baltimore Now poll

Most residents say the city is on the wrong track but are hopeful about the future.

Nine Baltimore sports moments that are worth rewatching