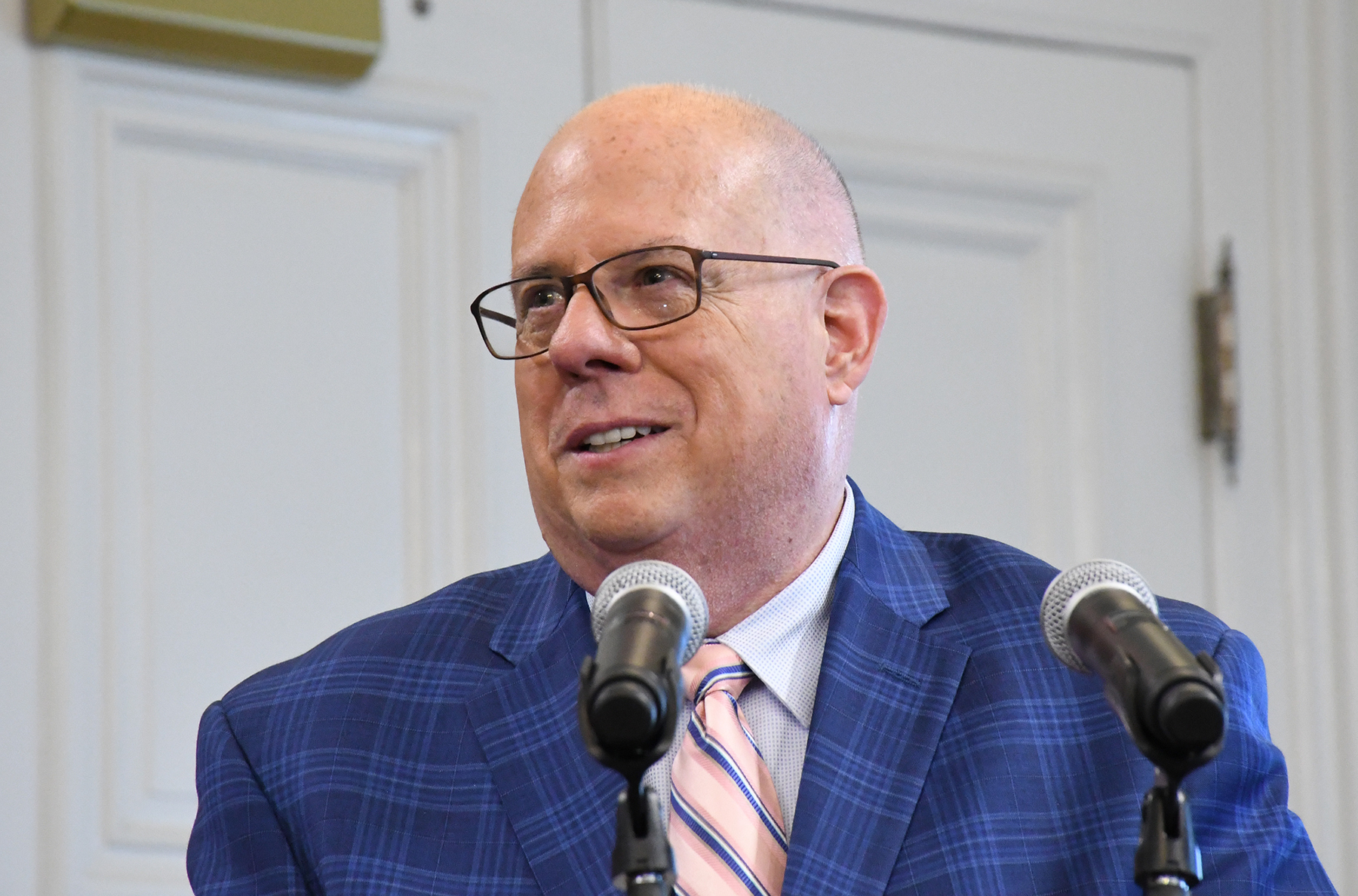 Not long after Gov. Larry Hogan was sworn in as governor on a snowy day in Annapolis in 2015, the questions started: How would the owner of a real estate development firm ensure that his governing decisions wouldn’t unfairly benefit his company?   The Republican governor reached an agreement with state ethics officials to maintain ownership of the Hogan Cos. through a trust, but allowed his brother to run the business. Hogan is allowed to receive periodic updates about the business.
Hogan also filed his required annual financial disclosures and voluntarily shared copies of his tax returns when he ran for re-election in 2018, showing he made significantly more than just his $180,000 salary as governor. But those steps offered an incomplete picture of the governor’s business maneuvers and never satisfied critics of the governor’s arrangement with his company...
Get the rest of the story by signing up for our early-access newsletter.

The local news you’ve been missing.

We’re leaving the national news to others and focusing on the daily lives of the people who live and work here. The Baltimore Banner is bringing together Baltimore reporters and editors to make sure you know what’s happening in your neighborhood. As a nonprofit, we’re committed to delivering trustworthy journalism that tells the varied stories of our community and holds our leaders accountable. 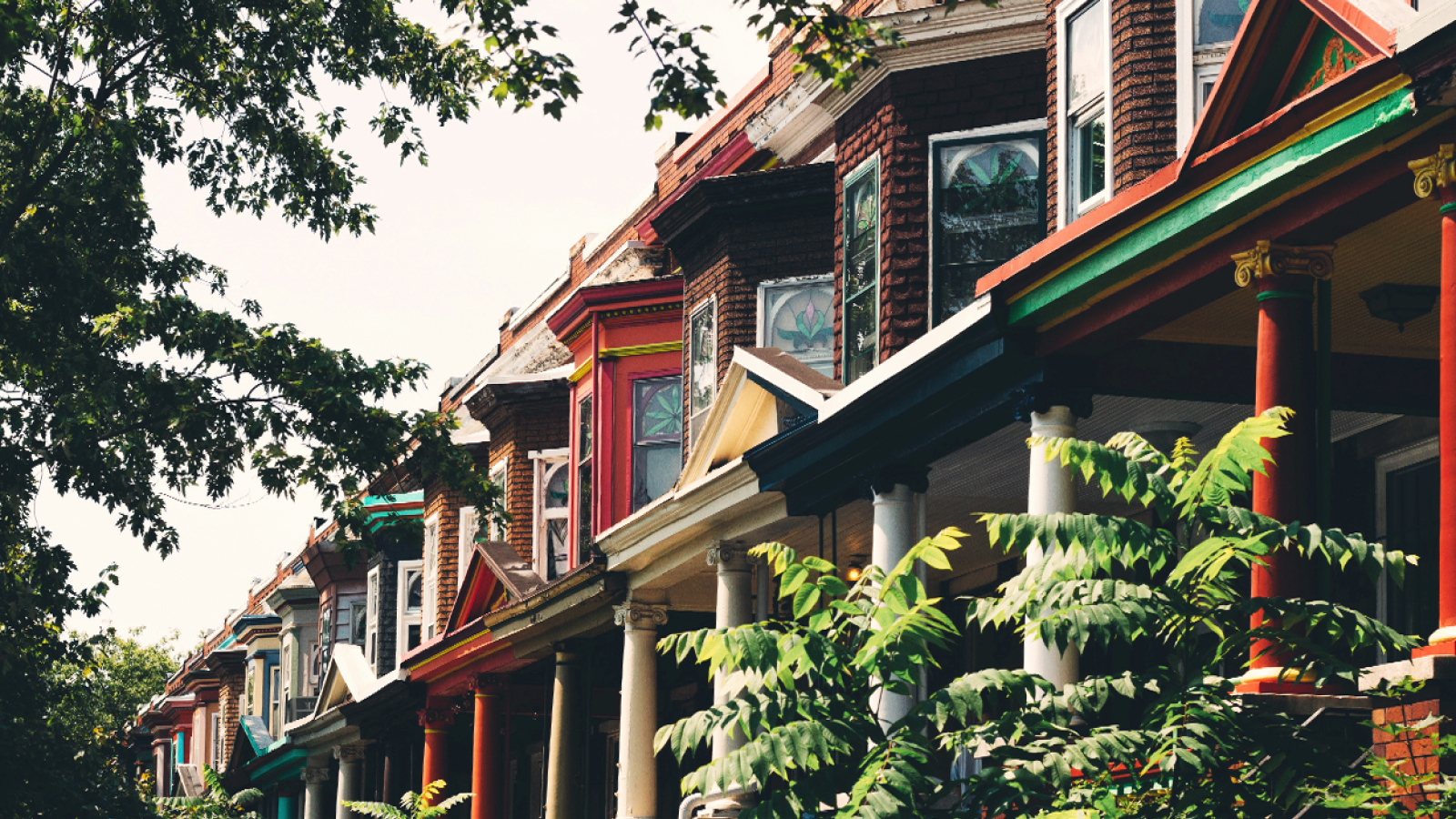 Are you ready to get the local news you truly want and need? Our reporters are already out there working to serve you right on your phone, tablet or laptop—wherever and whenever. Full site launching soon.

Don’t miss the stories that matter most to you.